Kathy Ashwell opened Music Matters School of Guitar in 1984 and feels very blessed to be able to earn her living with her passion. Over the years she has developed a very thorough course in Acoustic Fingerstyle Guitar and Rhythm Guitar. She continues to further her knowledge of the guitar through the study of tutor books and CD's.


Kathy Ashwell was born in Kingston Jamaica on 10 December 1960. Her mother, Elizabeth Ashwell, a concert pianist with her performers degree, was the major influence in cultivating Kathy's love of music from a very young age.
In 1970, the family emigrated to Somerset West, South Africa. It was at the age of 11 that Kathy fell in love with the guitar while attending a holiday programme on musical instruments at the local library!

Kathy became seriously ill in late 1972 and was hospitalised for five months. Her mother bought her a miniature Ukelele and during her time in hospital, she taught herself to play from an instruction book.

The Ukelele led to her teaching herself to play the guitar in 1973 and then in 1975 her mother opened a music school in the attic of the Rome Homestead farmhouse in Somerset West where they lived and Kathy buried herself in guitar lessons. She started learning the Classical Guitar under Dr John Anderson and also delighted in learning Fingerstyle at the music school in the attic. She bought many books, tutor tapes and later tutor CD's and coached herself in fingerstyle which rapidly became her passion.

Kathy went on to study to be a Junior Primary School Teacher at the Cape Town Teachers Training College and gained a Cum Laude in Education in 1981 coming third in the college. She taught Grade 2 in Somerset West at Beaumont Primary School for two years. Kathy spent six months in Hamilton, New Zealand from September 1983 to February 1984 and performed at many functions during her stay. She also had interviews on Radio 1ZH and Radio Waikato in New Zealand. On returning to South Africa, she decided to combine her love of teaching with her love of the guitar and opened the Music Matters School of Guitar in March 1984 because Music really does Matter!

In 1991 she went on to further studies in Classical Guitar under Lee Marshall and later studied under Jakes Grobbler who took her through her grades with the Trinity College of Music, London at the Academy of Performing Arts in Stellenbosch. In 1992 she obtained Distinction in her Grade 4 exams. She did the work for Grade 5, but sadly was unable to play the exam as the family opened a guest house and due to time constrainsts of running Music Matters School of Guitar and working long hours at the guest house, the classical guitar had to take a back seat. 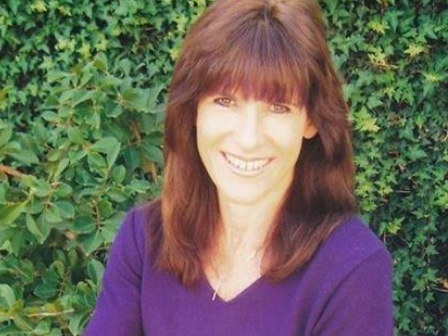 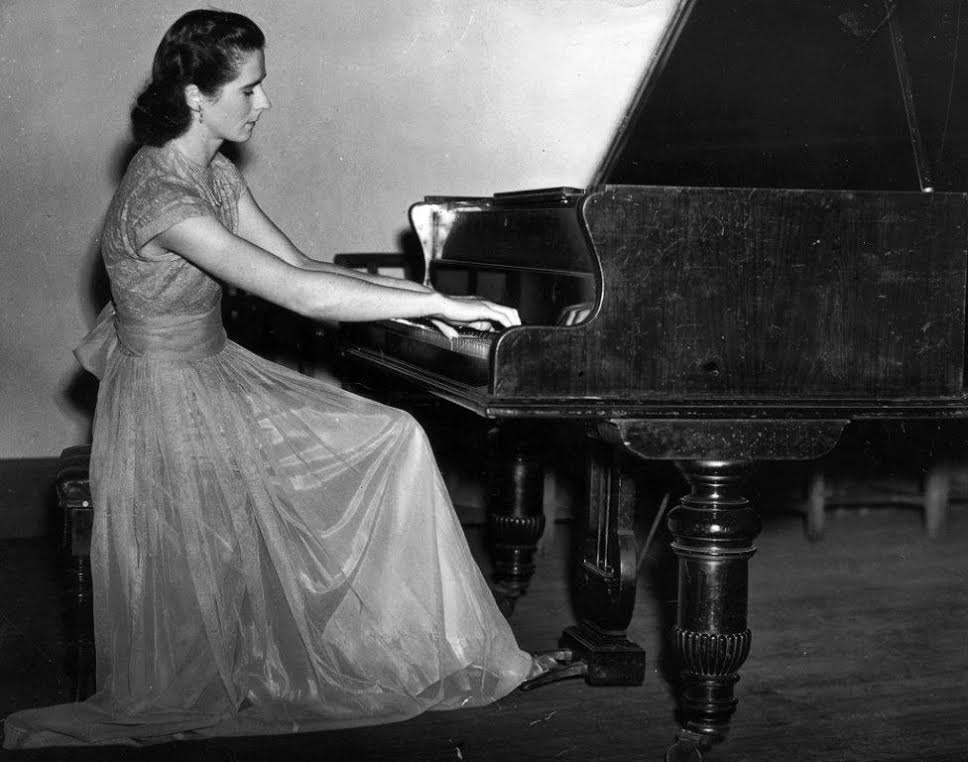 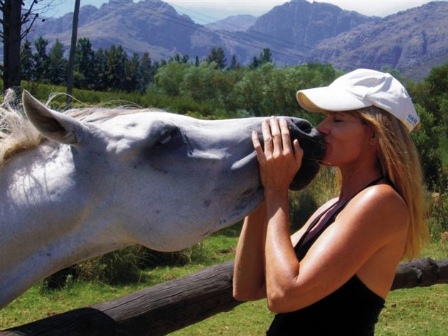 “When you are happy doing what you love, you've already won.When you do something with passion and perseverance, you are already a success. If you can earn your living from your passion, you will never have to work another day in your life!”